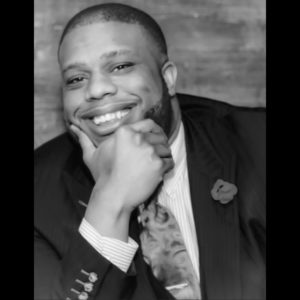 At the age of 12 years old, Brandon Robinson knew what he wanted to do with his life. Considered by many to be a child prodigy, he began his journalism career co-hosting Nets Slammin’ Planet, a kids radio show with retired NBA player Albert King. It was featured on NBA Inside Stuff, Fox Sports and more.

Years later, the grind hasn’t stopped and he’s meshed his expertise in the world of entertainment, pop culture with sports to give folks the SCOOP on what’s going on. Currently the co-host of Brown & Scoop, a weekly sports and entertainment podcast through CBS Radio’s Play.It Network, the show has been featured on TMZ, Entertainment Tonight, Deadspin, Washington Post, Sports Illustrated, New York Post and ESPN.

You can find his published writing in CBS Sports Radio, CBS Local Sports, COMPLEX, AM New York, EBONY and VIBE.